News from our technical partners!

One of the most important Work Packages (WP) during the early phase of RES4LIVE is WP1, which focuses on the adaptation of innovative Renewable Energy Sources (RES) technologies to perfectly fit the condition and environment entailed by livestock farming. Let’s see one by one the latest developments in these promising RES technologies!

ATB has undertaken the task to adapt a biogas to biomethane upgrading kit, specifically for biogas coming from manure of livestock farms, focusing on cost-effectiveness at medium and small scales. Additional key innovations will be the improvement of pre-treatment process and the reduced energy consumption. 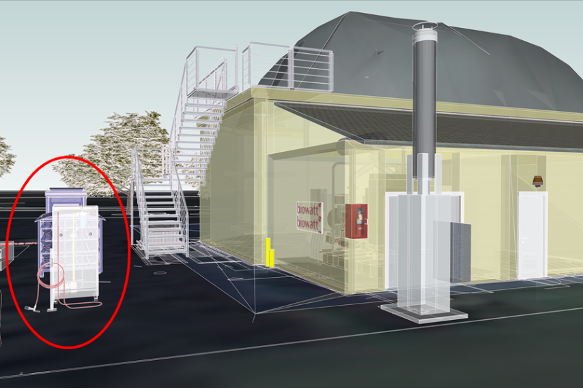 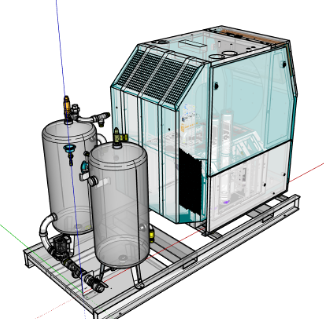 The most crucial part of gas cleaning is the compression. Since its feasibility was confirmed and technical details engineering and manufacturing process were clarified, the design of a single-step compressor for bio-methane plant has been finalized and its order has been placed. The next goal is for the plant construction to be complete by May 2022, and for installation and setup to take place in early July 2022.

CRMT SAS (CENTRE DE RECHERCHES EN MACHINES THERMIQUES) is focused on designing, producing, testing, and evaluating a conversion kit for transforming a diesel farm tractor into a tractor fuelled by biomethane. This process will include the engine modification, electrical adaptations, conception and installation of the storage system in accordance with the design, adaptation and integration of filling points and biomethane fuel lines as well as the biomethane after-treatment system adaptation.

A lot of progress has been made during the last months on the necessary cylinder and piston modifications, as well as the development of the Engine Control Unit, where crankshaft and camshaft speed sensors have been placed. 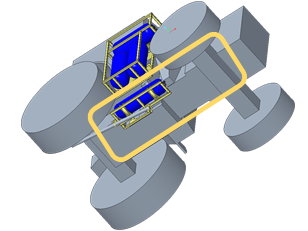 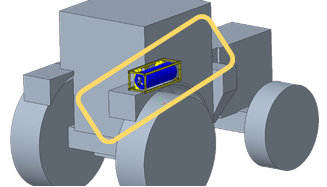 The gas tank placement on retrofitted tractor has also been discussed and agreed upon, in close collaboration with the LVAT and ATB teams. The coding of the homologation engine cycle is in progress, and initial tests will be run before installation of the dynamo test bench, which is planned for March 2022.

PSYCTOTHERM is in the process of adapting a high seasonal COP modular heat pump to provide heating, cooling, and dehumidifying to 3 livestock buildings, capable of maintaining a proper indoor environment. Its aim is to consume less energy while improving the thermal conditions of the livestock buildings. After calculating the heating & cooling loads for each pilot, the development and refinement of the Piping and Instrumentation Diagrams (P&ID) and 3D designs for each farm are in progress. 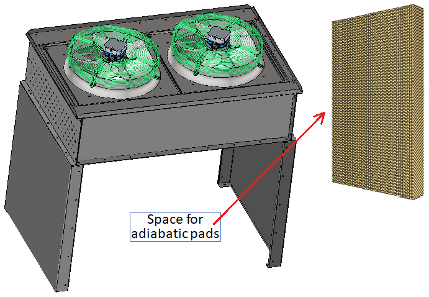 The adiabatic cooler show above will be placed in AUA’s poultry farm, where the installation has already started. After PSYCTOTHERM’s visit in GOLINELLI farm, the P&ID for integrating the geothermal and solar systems is next on the list and will be finalized soon. Based on our initial plan, the assembly of the components and development of the complete heat pumps is expected by March 2022.

MG Sustainable oversees development for a standardized, low-cost PVT systems design capable of covering the heating demand of different on-farm consumptions. An integral part of this systems will be the “Solar Station” which will handle the hot water flow rate and possibly mixing to regulate its temperature for plug and play connections. It will be a complete, modular, and pre-assembled solar system kit specific for livestock farms. It will include all controls, electronics, and other auxiliary equipment, and it will be the same for all farms, with minor differentiations. Because of its importance, the most weight has been given to its development early on.

The integration points of the PVT with the other systems are finalized for the cases of LVA and ILVO farms. This is expected to be done also for GOLINELLI farm by the end of January 2022, in collaboration with PSYCTOTHERM, and a more detailed analysis of the possible power generation will take place at the same time.

We are very positive that the works will intensify during February, so make sure you won’t miss the next RES4LIVE Newsletter for more updates, in both the adapted technologies and the pilot farm preparations!

Facebook Twitter Linkedin Envelope
© Copyright EAAP / The sole responsibility of the content of this website lies with the authors.
The Research Executive Agency is not responsible for any use that may be made of the information contained therein.